Tetramisole hydrochloride is used as an anthelmintic in the treatment of many nematodes particularly in veterinary applications. Tetramisole is a racemic mixture. The levo-form, levamisole is more active.
Anthelmintic (also spelled anthelminthic) is a chemical substance used to expel or destroy tapeworms in domestic animals.

Tetramisole was originally used as an anthelminthic to treat worm infestations in both humans and animals. Most current commercial preparations are intended for veterinary use as a dewormer in cattle, pigs, and sheep.
However, tetramisole has also recently gained prominence among aquarists as an effective treatment for Camallanus roundworm infestations in freshwater tropical fish. It is a broad-spectrum anthelminthics, used to control roundworm and hoodworm. 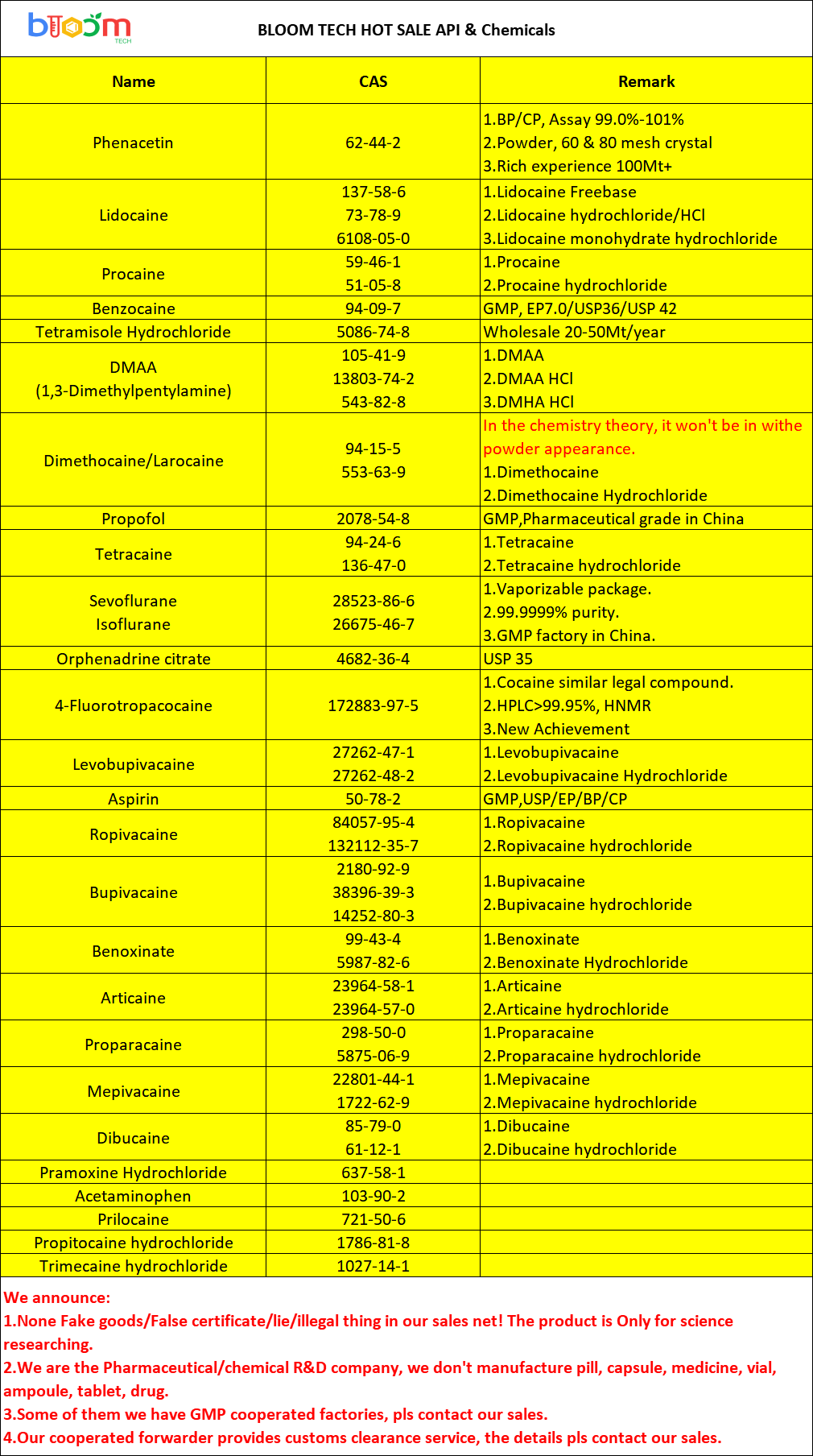