Melatonin is a hormone made by the pineal gland, a small gland in the brain. Melatonin helps control your sleep and wake cycles. Very small amounts of it are found in foods such as meats, grains, fruits, and vegetables. Your body has its own internal clock that controls your natural cycle of sleeping and waking hours. In part, your body clock controls how much melatonin your body makes.

Normally, melatonin levels begin to rise in the mid- to late evening, remain high for most of the night, and then drop in the early morning hours. Light affects how much melatonin your body produces. During the shorter days of the winter months, your body may produce melatonin either earlier or later in the day than usual. This change can lead to symptoms of seasonal affective disorder (SAD), or winter depression.

Natural melatonin levels slowly drop with age. Some older adults make very small amounts of it or none at all. Can be used to treat jet lag or sleep problems (insomnia). Melatonin is a potent antioxidant that defends against free radicals and helps to support glutathione activity in the neural tissue. 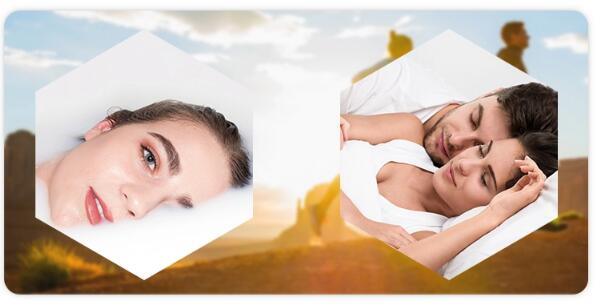